You are here:
Defense 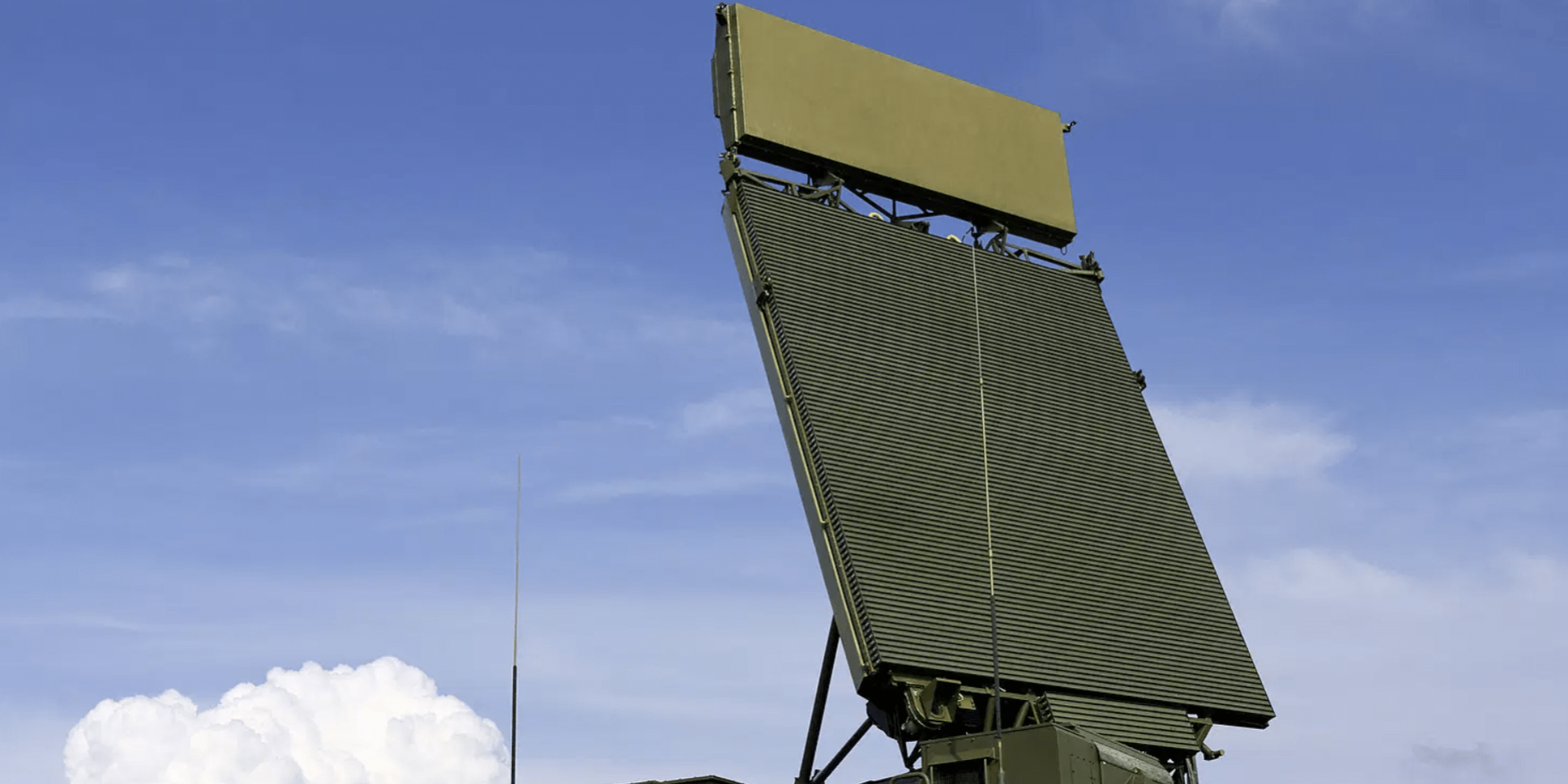 Phased array radar systems have emerged as an enabling technology in defense and aerospace systems. By employing electronic beam steering, phased array radars have many advantages over traditionally mechanically actuated radars, such as highly controllable coverage, fewer moving parts, fast target switching, and more. How can we optimize our phased array systems to get the best radar performance?

Let’s discuss the key features of this equation below:

-The other variable of strong dependence is the antenna gain G. The antenna is a key feature of radar design and has a large impact on the system SWaP, often immutable once built.

-Target radar section 𝜎 is a function of the size and shape of the target; this is not something system designers can vary.

-Finally, we have the received and transmitted power, P_RX and P_TX.

–P_RX is most commonly identified at its minimum value, which is limited by the signal-to-noise ratio of the underlying sensing electronics. Under this power level, the radar can no longer differentiate the target signal from random noise signals.

-Lastly, P_TX is the transmitted power, which is perhaps the most important variable in a given radar system due to its tunability. It has some limitations based on the underlying power amplifiers and signal combining hardware, but generally the transmitted power can be carefully controlled to produce different operating regimes as far as peak power, duty cycle, etc.

In short, the radar range equation gives a simple look at the key physics of radar and the associated technology. While many of the parameters may be fixed based on the application space or the underlying system design, the transmitted power may be a highly tunable variable in operation.

Phased array radars have become a staple of next generation aerospace and defense platforms. Despite their novel electronically controlled transmitted beams, they follow the same baseline physical principles of classical radars. We thus were able to inspect the classic radar range equation to understand how to implement a radar system that can detect targets at long range. From this key governing equation, we were able to identify that the transmitted power is a key design variable for systems with fixed sensing and antenna technology.

In future posts, we will discuss the challenges of increasing transmitted power, and how improved cooling technology may help with these challenges.

Simply fill out the form below and a JETCOOL team member will reach out to you as soon as possible.