You are here:
Electric Vehicle 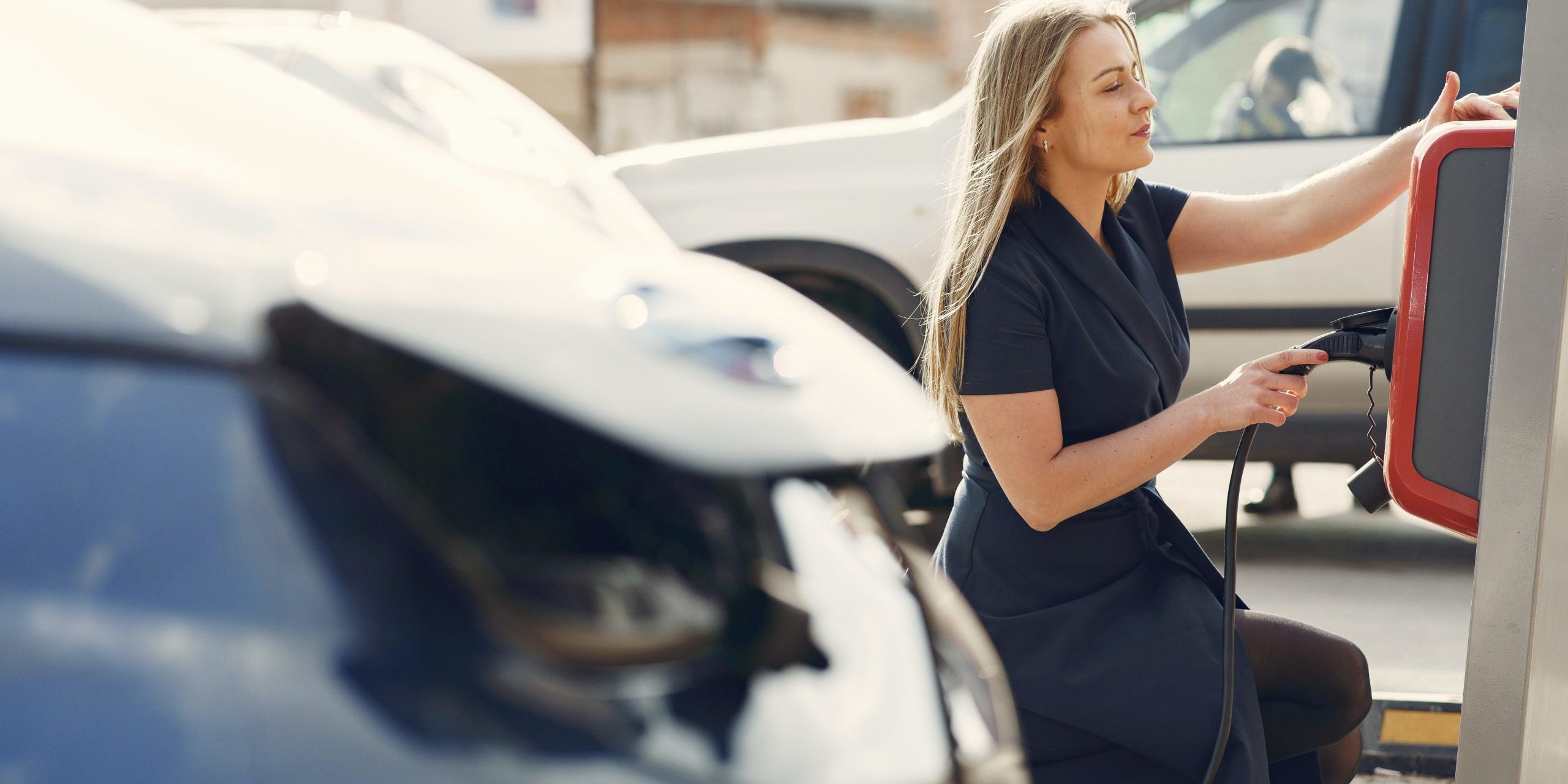 The automotive industry is undergoing a seismic shift toward eMobility. Electric vehicles are estimated to account for 30% of worldwide vehicle sales by 2030 and 60% by 2040. However, despite growing adoption, consumers are concerned about low driving ranges, long charging times, and the availability of charging stations. In addition, when it comes to long-distance road trips, EV owners can experience “range anxiety,” fearing the car will run out of power before reaching a charging station. In the United States, it’s evident automakers face adoption challenges despite new federal incentives to increase widespread adoption. Automakers are quickly working to mitigate these concerns by developing faster and more reliable charging capabilities. However, as electric vehicle processing power increases, automakers face a significant roadblock: heat. Let’s look at how EV liquid cooling solves this fundamental problem, accelerating consumer adoption.

U.S. Changes and Challenges in the Electric Industry

During Biden’s first week in office, his administration declared clean energy as a top priority. The administration partnered with the Clean Cars for America initiative, founded in 2019, aiming to eliminate gasoline vehicles and transition to electric vehicles as the new societal standard by the mid 21st century. [1] In April 2021, Biden also introduced a $2 trillion infrastructure plan with $174 billion attributed for electric vehicles. [2] 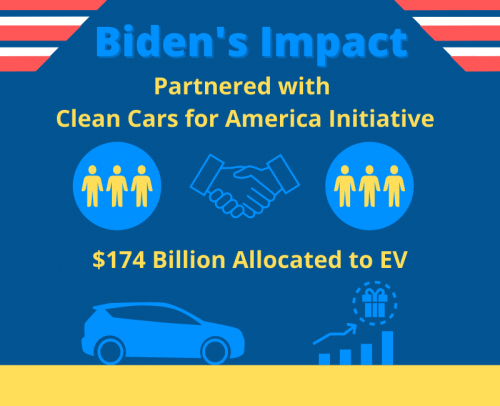 While this is a great step toward clean energy, most automakers and retailers are left with little guidance. Electric vehicle technological advancements are changing so quickly that most automakers don’t know which technology to use for their next generation of products. [3] Most automakers want to choose the tech solution that will become the national standard, but that’s easier said than done. Finding the correct cooling system is at the core of this decision; automakers need reliable, responsive cooling solutions to combat heat buildup and achieve widespread electric vehicle adoption. As the U.S. electric vehicle market continues to solidify its presence in the automotive industry, we will see automakers making more conscious decisions that will result in higher return on investments, both environmentally and operationally.

In addition to manufacturer and retailer concerns, the U.S. must also address widespread consumer concerns. Namely, increasing mileage and power, so owners don’t have to stop to charge as frequently. However, as electric vehicle consumers know: the higher the vehicle range, the higher the price. So, automakers are searching for innovative technologies to reduce costs and manufacture affordable, standardized electric vehicles.

How Liquid Cooling Can Help

Liquid cooling offers a potential solution to vehicle efficiency and range problems. For context, most power inverter modules in cars are automotive IGBT modules comprising of semiconductor chips (silicon, silicon carbide, or gallium nitride) in an integrated package. Simply put, these power electronics inverters serve to convert energy from the battery to the motors so the car will run. However, this energy conversion process is not 100% efficient, and generates heat as a byproduct. This heat byproduct hinders vehicle efficiency and range potential.

The Importance of Thermal Management

If not properly managed, heat byproducts cause power inverter problems that can be detrimental to the vehicle at large. Typically, semiconductor materials have a maximum allowable operating temperature. If the temperature rises above their allowances, the chips can suffer from significant lifetime reductions or catastrophic failures. This fear of overheating causes many automotive IGBT manufacturers to increase the number of semiconductor chips in order to split the electrical current, thereby minimizing the thermal power density. However, this process can be costly and is an inefficient use of materials.

Even when operating below the maximum allowable temperature, heat still has a critical impact. The higher the temperature of the chips, the lower their operating efficiency. Lower efficiency means more power consumption and, as a result, fewer miles per charge. A 5% increase in conversion efficiency can produce over 20 miles of additional range, or the equivalent of an extra gallon of gas in many traditional internal combustion engine vehicles.

As a result, electric vehicle designers pay very close attention to the cooling system design. Traditionally, many IGBT heat sinks were air cooled; however, this cooling method limited the amount of heat that could be taken away, resulting in inefficient thermal management. Recently, liquid cooled inverters have become a common practice in EV development due to their high-caliber thermal management capabilities. This practice began with liquid cold plate designs for IGBT heat sinks and have been improved over time by incorporating microchannel liquid cooling into electric vehicle systems. 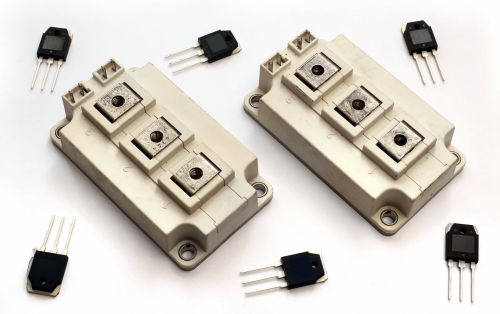 Looking to the Future of EV Liquid Cooling

Other benefits that poor heat management can hinder is cost-effectiveness and sustainability. With JetCool’s microconvective liquid cooling, each SiC chip can support higher currents, thus maximizing chip and raw material usage. As a result, manufacturers can use fewer chips and still maintain the same, if not better, lifetime and reliability metrics. This design will help the industry reduce raw material waste creating a more sustainable, cost-effective manufacturing process. Implementing this cooling technique will result in greater electric vehicle production for lower environmental and manufacturing costs.

Finding innovative solutions that do more with less couldn’t come at a better time. The ongoing semiconductor chip shortage that’s wreaking havoc on several industries, including automotive, is a prime example as to why. Achieving global adoption will rely heavily on finding affordable, sustainable ways to improve the manufacturing process and liquid cooling offers a solution to part of the problem.

Check out our EV solutions or EV Case Study to learn more.